A GUEST COMMENTARY BY ORI FRIEDMAN 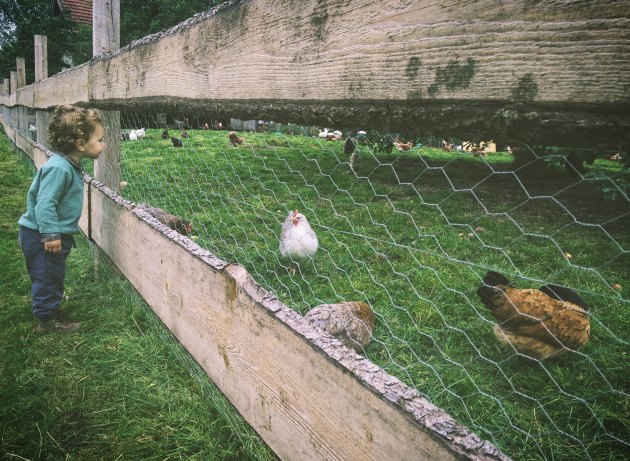 Photo by Rowan S on Unsplash

Suppose you walk by a house and see a potted plant in the yard. You may not know who lives in the house, but you can be pretty sure the plant belongs to that person. This example illustrates how easily we can use territory to make judgments about ownership. But sometimes these judgments may be more complicated. Suppose an undiscovered diamond is buried in the yard. Or suppose a bird took an earring from someone’s window ledge, and dropped into the yard. Would these things also belong to the person living in the house? Regardless of how you answer these questions, your answers to these kinds of questions may be informative about how you understand ownership, and how you understand the relation between territories (like the yard) and things found in them.

To explore the roots of this understanding, my graduate student, Brandon Goulding, and I examined how young children answer such questions. We conducted six experiments. In each experiment, young children were shown simple pictures of two houses and their yards. There was a man in front of one of the houses, and we asked children about whether this man owned various objects that were in each yard.

In our first experiment, the objects were things commonly found in people’s front yards in Canada (i.e., where we and the participating children live). Our participating children were aged 3 to 5, and at all ages they mostly said the man owned the things in his yard, and they were likely likely to say he owned the things in his neighbor’s yard. These findings gave us a first indication that young children use an object’s location to figure out who owns it. It might seem obvious that children should make such judgments, but it is worth remembering that children never saw anyone touch or use the objects.

In our next experiments, we wanted to see how children would respond for objects that the homeowner did not intentionally acquire or even know about. In the second experiment, the yards were initially bare. But while the man was away, seeds blew into the yards, and beautiful flowers and ugly weeds quickly grew in them. The participating children (3-5-year-olds) were more likely to say the man owned plants in his yard, compared with ones in his neighbor’s yard. They were also a bit more likely to agree he owned flowers than weeds. This shows that children use territory to judge that people own objects they did not intentionally acquire. Our third experiment provided further support for this conclusion. There we found that 4-5-year-olds judge that homeowners own undiscovered and unknown objects buried in their yards.

In our three final experiments, we asked situations similar to my example of the bird that drops an earring into a yard. The earring presumably had an owner before the bird took it, so we might be reluctant to say the earring belongs to the owner of the yard. To get at children’s intuitions about these kinds of situations, we told them stories in which a silly dog moves objects in people’s yards. In some cases, the dog moved objects within a yard, while other times it took objects from one yard to another. The main finding from these experiments is that children aged 4-6 years (but not those aged 3 years) do not simply judge that the objects that ended up in the man’s yard belonged to him. Instead, their responses depended on where the objects started. For example, if the dog moved an object out of the man’s yard, children still affirmed it belonged to him. And if the dog moved an object into the man’s yard, they typically denied it was his.

Together, these findings show that young children have a sophisticated understanding about the relation between who owns an object, and the territory in which it is currently. As we detail in the paper, the findings are also informative about the mechanisms that underlie children’s reasoning about ownership.

This research is joint work between Brandon W. Goulding and Ori Friedman of the University of Waterloo. It was recently published in the journal Cognition.

“I believe that the nature of ownership is something we need to discover through research—not something that can be stipulated in advance. ”

We are happy to announce that we got the chance to talk to yet another great personality, who we would like to introduce to you in our Featured section. Ori Friedman is a truly inspiring and dedicated researcher who got involved in the topic of ownership when he was studying people’s mental states and realized that many interesting elements were equally related to children’s reasoning about ownership, a topic that hardly anybody looked into at the time.

Unlike our previous candidates, Ori approaches the topic from a purely psychological perspective and demonstrates how diverse and broad the topic can be. Receiving his PhD in psychology at Boston College, he is now an Associate Professor at the University of Waterloo, Canada and mainly involved in social cognitive development, conceptual development, and related topics. More specifically, he investigates how children and adults reason about ownership of property, pretense and fiction. 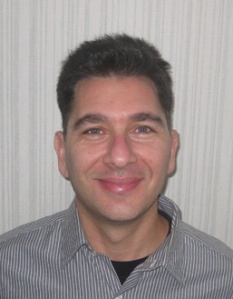 In his featured interview, which you can read here, Ori talks about his interests and research foci,  about the complexity of the topic and reveals his take on the future of ownership. Click here for the full interview.